Each Halloween, we try to do at least one fun, family themed costume. This year, my girls really wanted to dress as Haunted Mansion for Halloween, so we worked together to make costumes for the whole family. These are inspired by the ride at Walt Disney World, but we also watched The Haunted Mansion and Muppets Haunted Mansion to really get into the spirit.

My oldest daughter wanted to be Constance Hatchaway, who is also known as The Black Widow Bride, is one of the 999 Happy Haunts within the Haunted Mansion attraction at Walt Disney World. Supposedly, Constance married at least 5 wealthy suitors and then claimed their wealth as a widow after beheading them.

To make this costume a reality, I ordered this lace white dress on Amazon and luckily found a wedding veil on clearance at Hobby Lobby. I completed the look with spooky make-up and an ax from the Dollar Tree.

My middle daughter wanted to be the Tightrope Walker from Haunted Mansion. This dress was AMAZINGLY soft and comfortable. She’s worn it dozens of times since! I found this cute pink umbrella on Amazon and added satin ribbon to a pair of pink shoes she already owned.

Then, I sewed a super quick caplet with scrap clearance fabric from a local craft store. Adding a little ballerina bun on top of her head completed this look for our Haunted Mansion family halloween costumes.

The Hatbox Ghost & A Happy Haunt

My husband was the hatbox ghost (one of the hitchhiking trio). He didn’t carry around an actual hat box (since he carried the toddler a lot). Instead, I just made him a white top hat using craft foam and hot glue. I even added extra fur trim (leftover from the tightrope walker caplet) as sideburns.

My youngest was a happy haunt who simply dressed in all white to keep her comfortable for all the festivities.

Finally, my costume as the Madame Leota tombstone is made from cardboard and puffy paint. First, I traced the overall shape I wanted. Next, I cut out an oval for my face and added some crafting foam for some dimension. Finally, I used puffy paint for the words and then added grey, black and silver paint to finish it.

I also added some sturdy handles on the back to make it easier to hold.

5 Special Christmas Things to do with Kids

Easy Tips for How to Stay Healthy During... 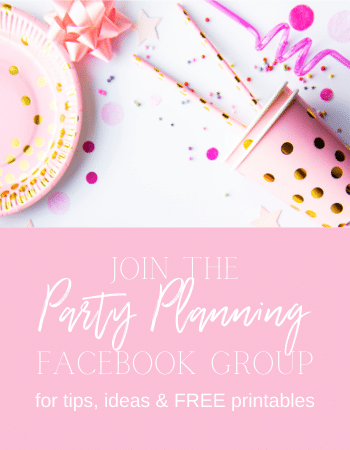